The Geneva Dialogue on Responsible Behaviour in Cyberspace aims to map the roles and responsibilities of actors – states, the business sector, civil society, and the academic and tech communities – in contributing to greater security and stability in cyberspace in the context of international peace and security; identify good practices and possible gaps in existing efforts; and, ideally put forward recommendations for overcoming such gaps.

Currently in its second phase, the dialogue will focus on the roles and responsibilities of the business sector. The project aims to: convene global business sector actors to discuss responsible behaviour in cyberspace; assist the business sector to develop its capacities to understand, follow, and meaningfully contribute to international policy and diplomatic processes; and, facilitate dialogue among global businesses towards shaping principles and an action plan contributing to the global efforts at the UN and elsewhere.

The second phase of the dialogue is led by the Swiss Federal Department of Foreign Affairs (FDFA), and implemented by DiploFoundation.

TIMELINE OF THE DIALOGUE

Involving partners and conducting the study

The output document entitled ‘Security of digital products and services: Reducing vulnerabilities and secure design: Good practices’ is a result of the partner inputs during the fourteen discussions of the Geneva Dialogue on Responsible Behaviour in Cyberspace (GD) in 2020 (May-November 2020), and a number of written contributions submitted in that period. Click here to download the document and add your good practices.

Watch the recording of the session below.

Geneva Dialogue Workshop at the IGF 2020

Read the summary and watch the recording below.

Geneva Dialogue workshop at the AfIGF 2020 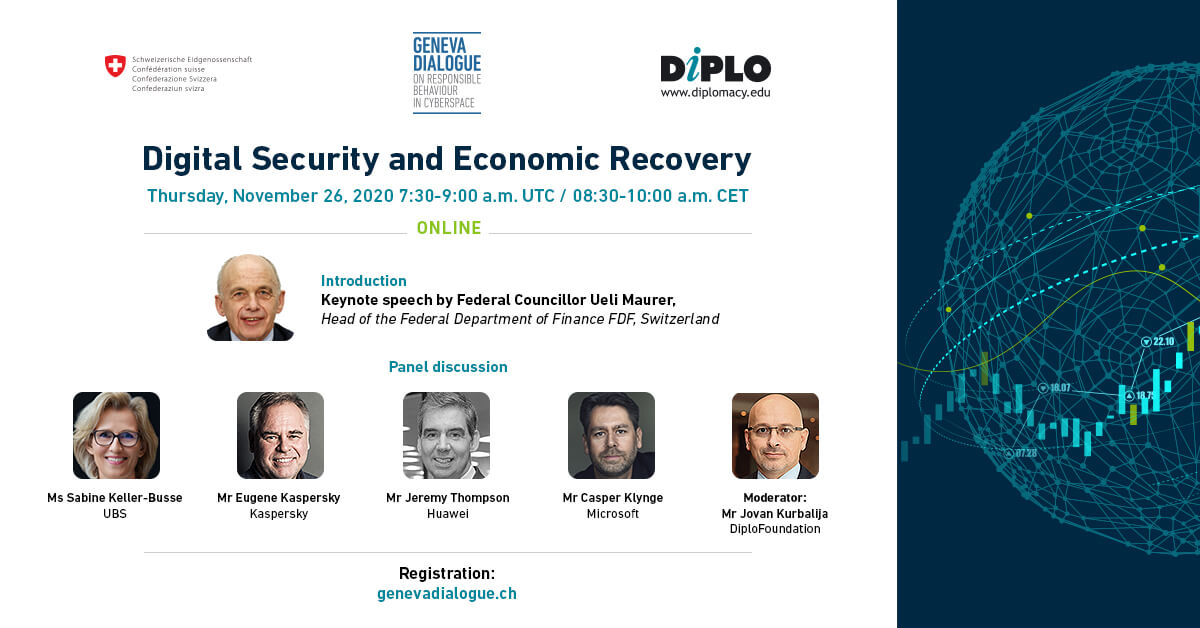 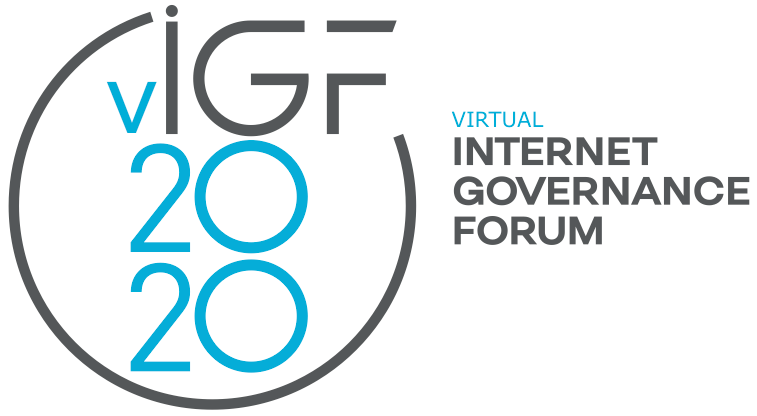 In its first phase, the Geneva Dialogue on Responsible Behavior analysed the roles and responsibilities of states, industry actors, civil society, and academic and tech communities in contributing to greater security and stability in cyberspace.

The first phase was led by the FDFA in co-operation with the Geneva Internet Platform (GIP), the United Nations Institute for Disarmament Research (UNIDIR), ETH Zurich, and the University of Lausanne.

From June to September 2018, background research was conducted. From September to November 2018, a series of in situ discussions and knowledge exchange activities were organised. An expert workshop was held in Geneva 1-2 November 2018. The first phase resulted in the Final Report, supported by the Baseline Research and the draft Framework Documents.

Geneva Dialogue was present at the following international events:

Cybersecurity and Cyberconflict: State of the Art Research Conference

This website uses cookies to improve your experience while you navigate through the website. Out of these, the cookies that are categorized as necessary are stored on your browser as they are essential for the working of basic functionalities of the website. We also use third-party cookies that help us analyze and understand how you use this website. These cookies will be stored in your browser only with your consent. You also have the option to opt-out of these cookies. But opting out of some of these cookies may affect your browsing experience.
Necessary Always Enabled

Any cookies that may not be particularly necessary for the website to function and is used specifically to collect user personal data via analytics, ads, other embedded contents are termed as non-necessary cookies. It is mandatory to procure user consent prior to running these cookies on your website.